5 types of bias that affect your hiring decision 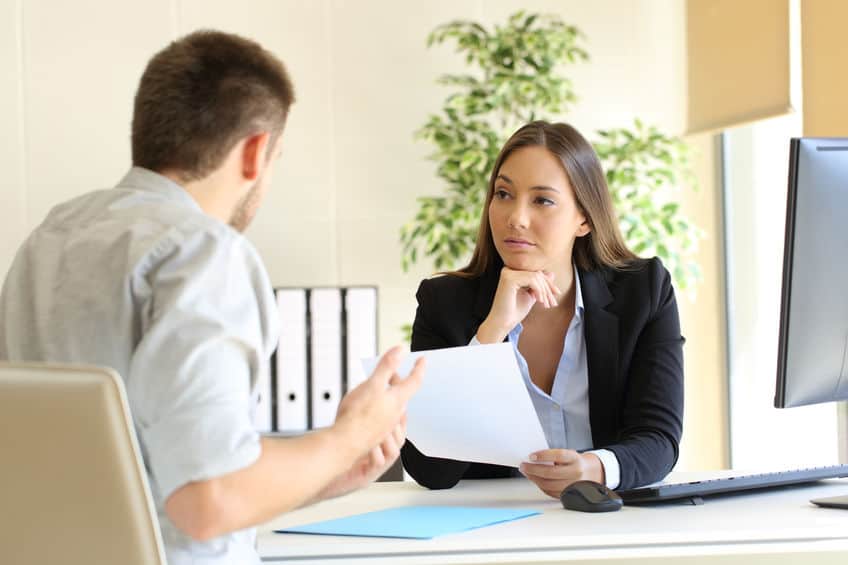 The existence of bias in the human mind is an evolutionary trait, one that was born out of the need to survive.

Back when mankind lived in tribes, picking the wrong people to trust could have very well been fatal. Thus, our minds have adapted to make snap judgements about others, marking them either as trustworthy or threat.

Today, while we may not have the threat of death looming around every decision we make, these snap judgements still live in us unconsciously.

We may think that we make important decisions based on logical facts and arguments. However, science has proven that we are affected by unconscious bias which clouds our judgements. And this happens in hiring decisions too.

Unconscious bias can influence hiring decisions – positively or negatively – even among the brightest and most capable leaders. Implicit opinions get formed about a candidate based on preconceived beliefs, first impressions, similarities in background or hobbies. Decisions are then made based on these opinions.

At best, unconscious bias could still land you the best talent. Conversely, it could lead you to hire the wrong person resulting in early employee turnover, poor cultivation of culture, thus costing the company lots of money.

At worst, personal bias could lead to discrimination charges.

Here are five unconscious biases that affect hiring decisions on a daily basis.

Similarity attraction is the tendency of people to seek out others who are just like them. This unconscious bias also happens at the workplace. Employers are inclined to hire candidates who share similarities with them in terms of background, life experiences or common interests. Perhaps they graduated from the same university, play the same sports or express the same mannerisms – all of which does not usually correlate with on-the-job performance.

This type of bias tends to result in an echo chamber effect and impedes diversity at the workplace, which research shows is important for innovation and market growth.

The halo effect is typically about first impressions. You might like the candidate because he or she is good at doing task A, thus implicitly assume the same for different sets of tasks. But that could potentially lead you to overestimate the candidate’s skills and abilities.

The opposite of the halo effect is the horn effect whereby a perception of an unfavorable characteristic distorts your views of that person. That person could be loud or had said something during the interview which annoyed you, and you immediately see them in a negative light.

Effective heuristic bias involves decisions that are influenced by the emotions of the person experiencing at that moment.

In the hiring process, if the recruiter has a negative perception about an overweight candidate or someone with visible tattoos, for example, it might lead to an underestimation of the candidate’s possible qualities such as personality traits, relevant work experience and skills. By doing so, you may be overlooking a high potential talent for your organization.

Confirmation bias is favoring information that confirms your preconceived beliefs about the person. For example, when an interviewer has made an implicit judgement about the candidate, therefore asking irrelevant and/or leading questions during the interview to confirm those beliefs.

Some of the best talents could have been dismissed as less competent than others as a result of other pertinent information about them being ignored.

Expectation anchor bias is when a particular candidate is highly favored over others during the pre-screening process to the extent that background checks are overlooked and hiring decision is made to favor that person. Expectations for that candidate are already “anchored”, leading the interviewer to perceive others as less competent – which may not be true.

Such bias could also play out when the recruiter assumes that only an exact likeness of the predecessor can do the job properly. Such unrealistic expectations immediately exclude potential talents who could do just as well – if not, much better – than the predecessor.

It might be impossible to eliminate hiring biases entirely but there are steps that can be taken to mitigate its effects, such as: 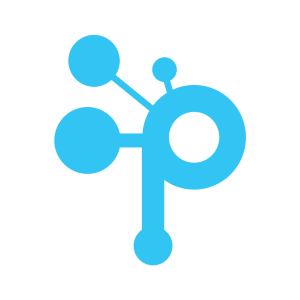 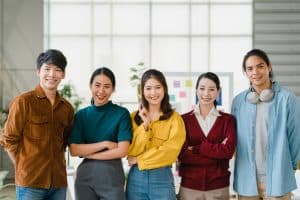 Decoding Generation Z at the Workplace

Have you ever been exasperated by the differences in opinion between your parents, your 14 year old and yourself on basic decisions such as what 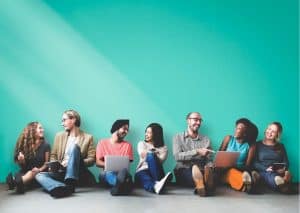 In a world where global social upheavals and diversity awareness is fueled by technological advancements, it is no question that the world should be further

The latest news, articles, and tips, sent straight to your inbox every week.